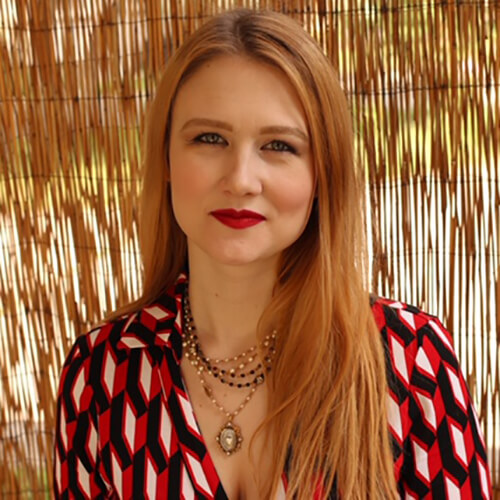 I was nine when a family friend and business associate of my parents, who was many decades my senior, started sexually abusing me. I remember getting my braces on as a child and the abuse being so prevalent during that time. All the slow boundary breaking techniques in the relationship had caused it to lack any boundaries (or understanding on my part) by this time.

The abuse spanned many, many years into my teens, and my abuser took so many of what should have been important or special times in my life, for himself.

I was programmed into believing that we were best friends and that he was “the only person who understood me” and he would find ways to treat me special and that felt good. Unfortunately, he also had times where the tables would turn, and he would be so sadistic, and it would shake me up so much.

A big turning point for me was when I was in my teens and my abuser would talk about adult topics and when I would offer my thoughts he’d say “well, you’re just a kid” and it didn’t make sense that to him I was a “kid” yet he was still doing what he was doing to me.

I feel like we survivors will never simply be able set aside the fact that we were abused. It is a trauma and it is part of us. Like a wound that we don’t want to reopen. We often keep putting a Band-aid over it, but If it doesn’t heal it will never get better.

This can cause such an incredible downward spiral and it surely did for me. Self-hatred, insecurity, anger towards the world, the ones who love you, rejection issues, or removed feelings. People often harm themselves, seek the wrong kind of attention, or even go into denial after or in dealing with abuse.

When your boundaries are broken and you are violated on this level, especially when you are too young to fully comprehend what’s going on and factoring in the betrayal of trust and often the use of power, it breaks all our views regarding goodness and protection and it cuts to our core, creating a broken inner child that lingers within us.

It took so long for me to realize that my abuser caused this, the abuser caused me to carry this burden and this pain. Sadly, I’m sure due to the grooming process, it took me a long time to really realize what was going on was abuse.

Abusers can make us question our very selves. Then very often, more often than not, they go riding off into the sunset, left to abuse others physically and emotionally while we victims retreat inside ourselves confused, shamed, and too afraid to speak out.

Coming to terms with what happened to me and then how it affected me were the first steps on a long and somewhat never-ending path to starting the healing process. I had to understand that it was not my fault and that I was just a child who should’ve been able to have trust in the adult in my life. It is unfair that we as victims take on so much shame and responsibility, considering we have NONE.

I’m so thankful to have a supportive family and network of advocates and mental health specialists to walk me through this with empathy and compassion.

I know, unfortunately, not everyone has the same supportive network, whether it be circumstance or the fact that they are suffering in silence, but, luckily, there are so many networks and specialists out there today that can help survivors through this healing journey so they don’t have to go it alone.

I first spoke publicly regarding my abuse in 2018 and it came with an inflow of both tremendous support, but also backlash and victim shaming. It’s now going to be my mission to help other survivors deal with the pain of this immense burden and to educate the public on how this happens at such staggering rates.

I am an advocate, blogger, songwriter, mother, daughter, sister, and survivor.