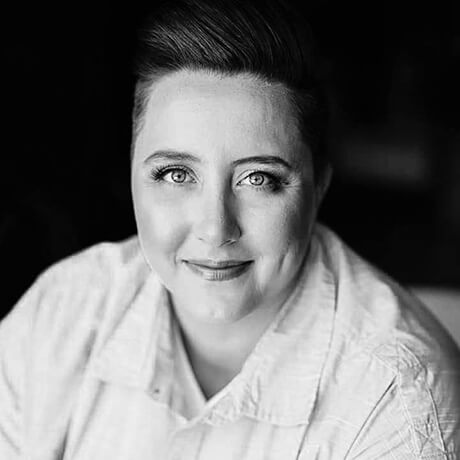 I Had a Very Special Experience at The Haven Retreat

I Had a Very Special Experience at The Haven Retreat

As a child I never felt whole, I always felt like there was a void in my life that I couldn’t fill. I had very deep emotions and was a sensitive child. I was shy and distant and felt like I was much different from the other children.

The abuse went on until my family moved when I was 12 years old. I told a woman I trusted from my church; she was the first person I ever told.

These memories invaded my thoughts, constantly. I had so much anger toward him and toward my parents for letting me be at his house alone and overnight so many times. I stopped caring about everything. I dropped out of high school in my senior year. I started using marijuana and cocaine. I met someone who lived on the other side of the country and hopped on a bus and ran away. I finally returned home but continued to use drugs. They were my escape from the abuse and life in general. I was able to find sobriety and will celebrate 4 years sober this year!

In June 2017, my fiancé tagged me in a post on Facebook. Someone was sharing their story and talking about this amazing place called The Haven Retreat. I considered it, I couldn’t believe it was free of cost, that it was only a 30-minute drive, and that there was something like this out there. It seemed too good to be true. I knew I needed to apply and go. I had been working so many years on trying to forgive him for what he did to me. I spent so many years being a victim.

I had a very special experience at the retreat. I was able to meet some amazing women with similar stories. I was able to attend classes, a mini makeover, and group therapy. On the last night of the retreat, I wrote a letter to my abuser. When I was done, I went outside, in the dark, under the stars and in the beauty of nature. And I read his letter aloud, hoping God would let it echo in his ears for eternity. I closed my eyes before I was done reading and pictured me as a little girl, hurt and alone and crying on the floor. And then a light came on, and the little girl looked up and saw the woman who I am today. I took the little girl’s hand, I helped her up and brought her out of the darkness. At the end of the letter, I said, “I finally break these chains you have held on me. You no longer get to control me. And now I am free.” I tore the letter up and threw it in the fire.