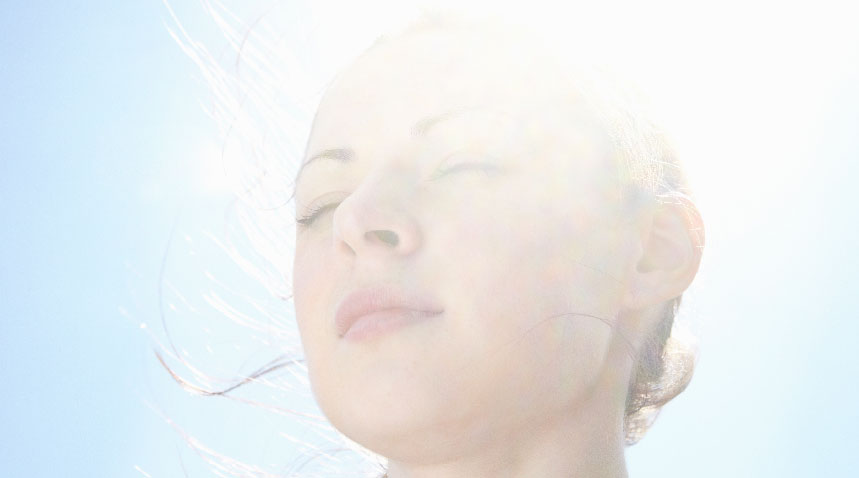 Trauma and Your Brain: Calming the Inner Tug-of-War

After trauma the world is experiences with a different nervous system.Bessel van der Kolk

Remember back in grade school when two teams would compete against each other in a tug-of-war? Each team would pull as hard as they could to bring the other team down. A tug-of-war is about as uncooperative as you can get—you have two teams actively working against each other by pulling in opposite directions. Usually the rope stays almost stationary, not moving too far until one of the teams comes crashing down.

The Internal Tug-of-War of Survivors

Unfortunately, for survivors of childhood sexual abuse, this tug-of-war often goes on internally—and it never stops. Trauma can have a permanent effect on a survivor’s body. In his groundbreaking book, The Body Keeps the Score, Bessel van der Kolk, an acclaimed psychiatrist, explains, “Trauma is not just an event that took place sometime in the past; it is also the imprint left by that experience on the mind, brain, and body.

This imprint can cause you to have conflicting reactions to situations in your daily life. For example, if you see someone who reminds you of your perpetrator, one part of you screams that you need to run while another part tells you to stay put because you’re safe. Your body experiences an internal tug-of-war where two teams are fighting for opposite goals. Van der Kolk explains that this battle within leads to “physical discomfort and psychological misery.” As a survivor, you’ve probably experienced this battle and know how frustrating it can be.

The services we offer to survivors at The Younique Foundation work to calm this internal tug-of-war. You can train your mind and body to work together to have healthy and helpful reactions to the situations you’re in.

If you feel like you’re currently experiencing a tug-of-war within your body and mind, know that you can change. The 5 Strategies to Reclaim Hope are a good place to start, and The Haven Retreat offers a variety of experiences and services designed especially for you. We’re here to help you along the way in your healing journey.

Please Note:
This post contains links to Amazon.com. As an Amazon affiliate, The Younique Foundation gets a small commission when you buy from these links. This money helps support our cause at no extra cost to you.

Your gift can support survivors and help them Reclaim Hope.
DONATE
We use cookies to ensure that we give you the best experience on our website - by continuing to use the site you agree to our privacy and cookie policies.Accept