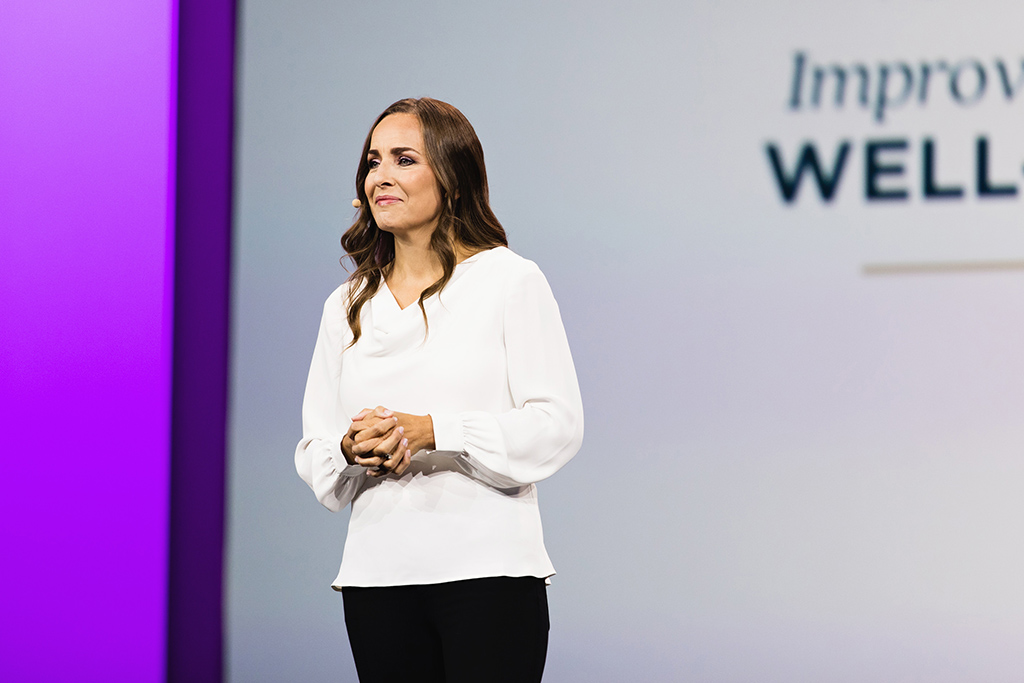 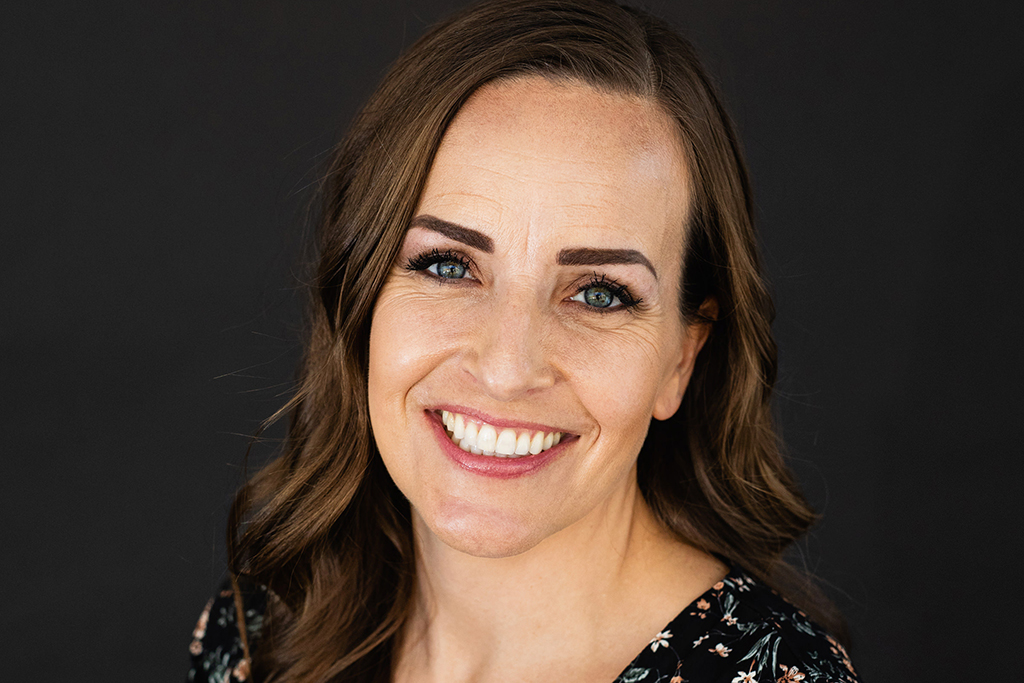 There comes a time in each of our lives when we become so painfully aware of a problem that we can no longer dismiss it.Shelaine Maxfield, Founder and President

Shelaine Maxfield is founder and president of The Younique Foundation, a nonprofit established in 2014. She and her husband, Derek, became painfully aware of the long-term impact child sexual abuse has on survivors. They envisioned an organization that could offer much needed support for adult survivors, including access to healing resources and education—free of charge. The Younique Foundation’s 4-day Haven Retreat has helped over 3,000 participants to date. As president of The Younique Foundation, Shelaine guides the overall vision of the work, and focuses on the individual experience of those directly served by the organization.

The Maxfield’s were awarded ‘Philanthropist of the Year’ by Utah Valley Magazine. Shelaine was featured as ’30 women to watch’ in Utah. In addition, The Younique was awarded a GuideStar ‘Gold Seal’ for transparency and was featured on the hit CBS TV show, ‘The Doctors.’

Shelaine is a devoted wife and mother to five beautiful children. Prior to her leadership at The Younique Foundation, Shelaine was a stay-at-home mom for 12 years. 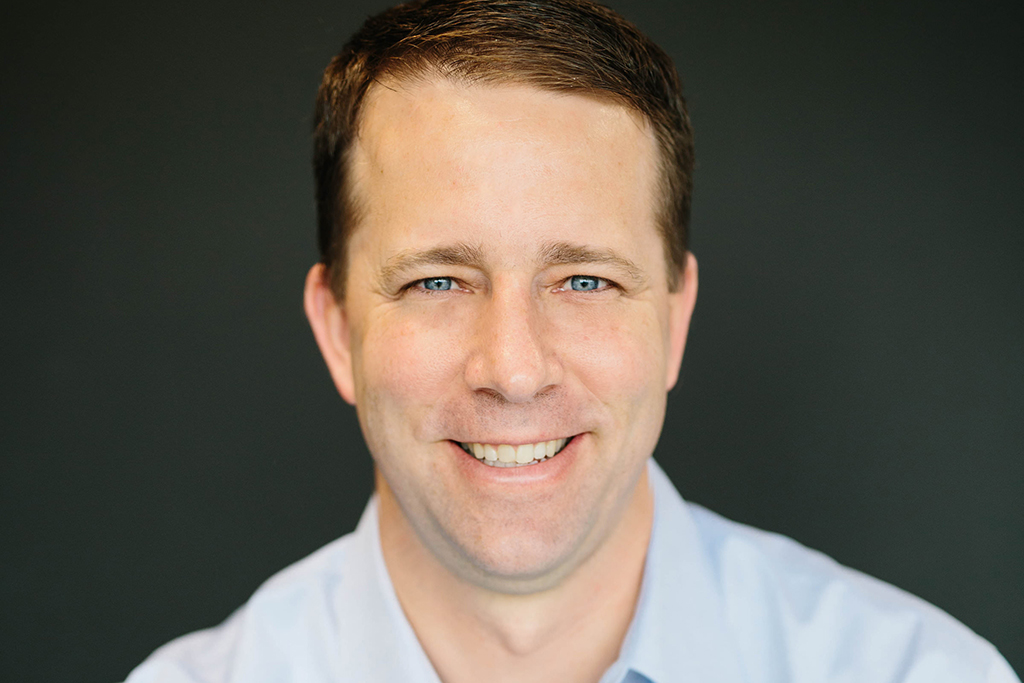 Providing a safe place for survivors and empowering them to have a voice is key to what we do at The Younique Foundation.Chris Yadon, Executive Director

Chris Yadon joined The Younique Foundation as executive director in 2015. Chris is responsible for the executive leadership, effective stewardship of financial resources, planning, fundraising, and reporting at The Younique Foundation. He has previously held leadership positions in the start-up, tech, and nonprofit industries. He brings a valuable skillset to the organization and is deeply committed to addressing the epidemic of child sexual abuse.

Chris plays an important role as a spokesperson for The Younique Foundation. He is a sought-after local speaker and has also been invited to present nationally and internationally. His expertise centers on heightening awareness to the epidemic of child sexual abuse, as well as educating the public on best practices for prevention and the healing services available to survivors. Chris has been featured across several media platforms where he is often requested to contribute as an industry thought leader and expert.

Chris considers his family as his greatest accomplishment. He is the grateful father of six children: three boys and three girls. He and his wife, Christy, have been married for 22 years.