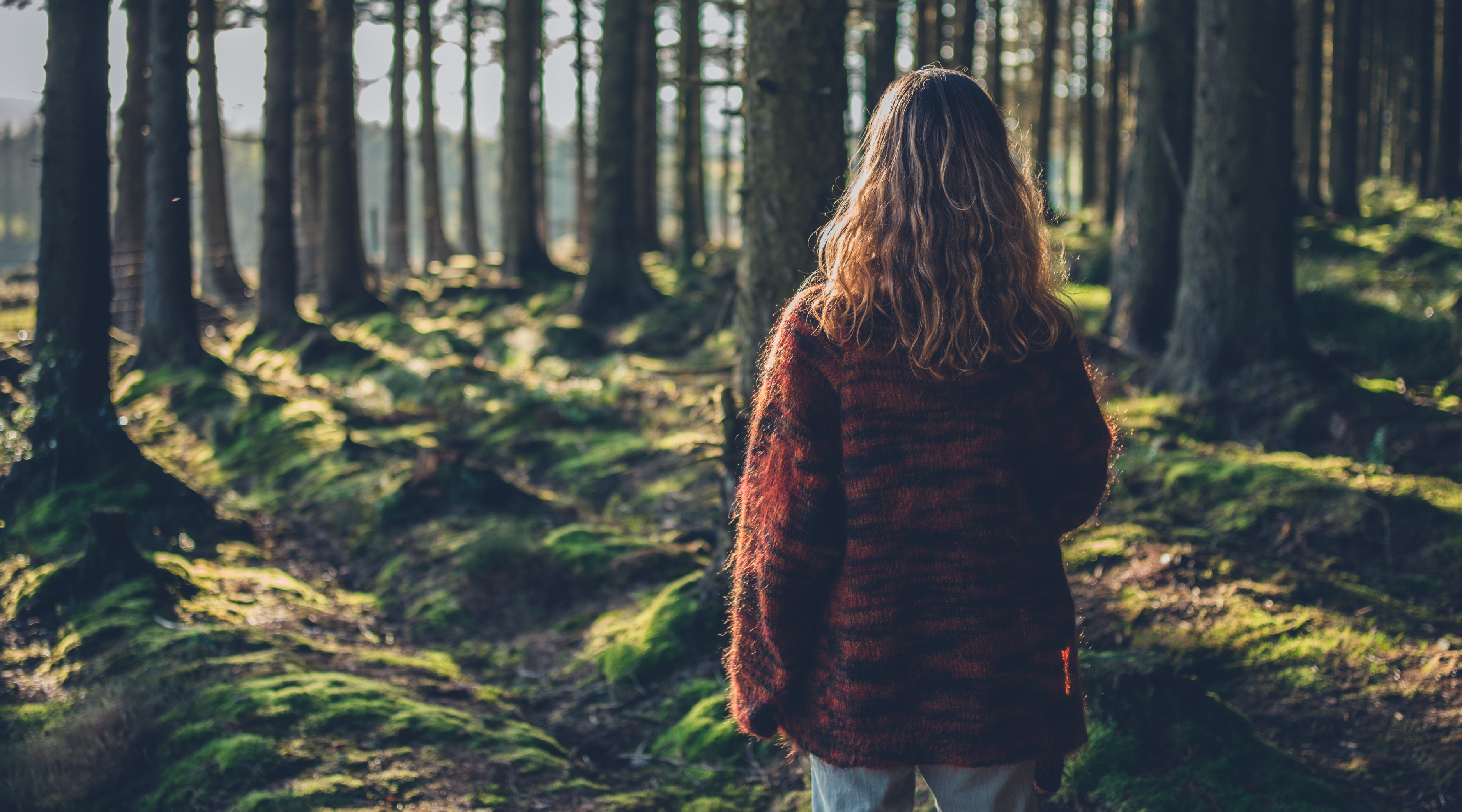 Imagine that you’re walking in a forest when you hear a suspicious sound in the distance. You can’t quite tell how close the noise is, and you don’t know what’s making it. But fear begins to develop when you hear a growling animal. Your initial reaction is to hold as still as possible. Your heart rate increases as you stand motionless, watching and listening to what’s happening around you.

When we’re placed in threatening situations, our bodies go into survival mode, and there are three responses we typically have. We’re pretty familiar with the first two: fight or flight. But there’s a third option that we don’t talk about as much: freeze (technically called immobilization). The freeze reaction is most likely to occur when fight or flight reactions are unlikely to be effective in getting out of a threatening situation.1

Now think of a child being sexually abused by a perpetrator who may be much bigger and stronger. Fight or flight responses won’t remove the threat, so freezing becomes the best survival option. One study found that 88% of childhood sexual abuse survivors “reported moderate to high levels of paralysis” during their assault.1

It’s important to realize that you don’t have control over the survival reactions you have. Your brain is wired to respond quickly and instinctively when it faces threat. Psychologist Peter Levine explains, “Rational deliberation could compromise survival by confusing and slowing us down. Survival reactions under threatening circumstances generally need to be swift and sure, not pondered.”1 He further explains that no one has conscious control over whether or not they freeze in response to a threat.4

Even though freezing is a common and natural reaction, many survivors of sexual abuse experience guilt and shame because they feel like they should have fought back against their abusers. Survivors often equate their lack of action with weakness and may feel responsible for what happened to them. The truth is that freezing could have stopped worse things from happening. Fighting back or running away could have led to more harm.

Here’s the reality. You didn’t have control over the instinctive reactions that you had when you were abused. You shouldn’t experience any guilt or shame if you didn’t fight back. Your instincts kicked in, and their goal was survival. Your brain determined that trying to fight or run away were not viable survival strategies in the situation forced on you. Freezing doesn’t mean that you consented to what happened. It doesn’t mean that you’re responsible. It means your brain was doing everything it could to protect you and minimize the pain you experienced.

You don’t get mad when your brain instantly and instinctively tells you to take your hand off a hot stove. You wouldn’t feel guilty if your brain told you to freeze in a forest when you heard a suspicious noise. In fact, you’d be grateful that your brain is watching out for you. Thank your brain for being so good at protecting you and for its ability to heal. Your brain is your friend on your healing journey, and by using the 5 Strategies to Reclaim Hope, you can tap into its amazing abilities.