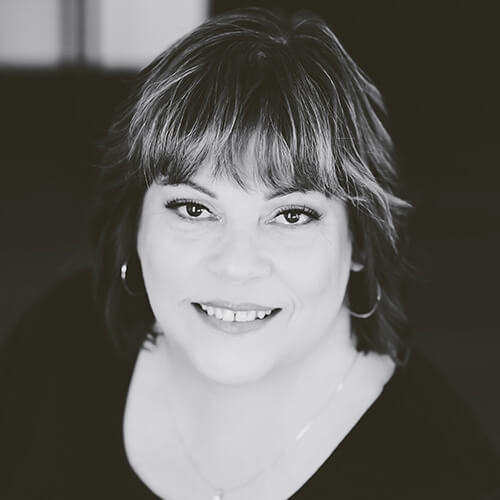 There Was Something Special About The Haven Retreat

There Was Something Special About The Haven Retreat

The first time I remember being sexually abused I was just 5 years old. Because of the chaos that existed in our home with physical, mental, emotional, and spiritual abuse also going on, I guess the sexual abuse seemed almost normal. A few times through the years I asked for help, but that help never came. Instead I was left to deal with it on my own. It continued until I was 17 years old. Later, in my early 20s, I was also violently raped. I felt as if I had no worth and I wished I could disappear.

Through the years I sought help from several therapists, and sometimes I would feel a little relief from the depression that overwhelmed me, but the shame and guilt I felt never left.

A dear friend told me about The Haven Retreat. I was skeptical and scared, but figured I had nothing to lose so I applied for the retreat.

As the time to go drew close I was terrified! What had I done? I didn’t know these people, but I had agreed to give them four days and three nights! I am sad to say that I backed out and did not go to the retreat.

Although I didn’t attend The Haven Retreat at that time, I felt there was something special about it. Something that might be helpful. Something hopeful. I encouraged several friends and family members to attend. As they began sharing their experiences I realized how foolish I had been to let that opportunity escape me. I applied again. I still wasn’t sure I could do it. The fear was overwhelming, and I had physical limitations I was afraid would hold me back.

I was the first one in my group to walk through the doors of the retreat. The support and love I felt from the staff was overwhelming. I knew that, somehow, I was home.

The ladies in my group were all amazing. As I learned from each of them, I felt, for maybe the first time in my life, that I wasn’t alone in this healing process. The classes and activities at retreat were all well thought out. Each one brought a new awareness for me. Every little need I had was taken care of.

Learning about and understanding how trauma has affected my brain has been eye-opening. I know now that I can take control and help heal the damage done by abuse. It has been a major turning point in my life. I know I have a long way to go in this journey of healing, but I know I have help. I know I can do it. I know I am not alone!

I will always be grateful for the change The Younique Foundation and The Haven Retreat has brought to my life.