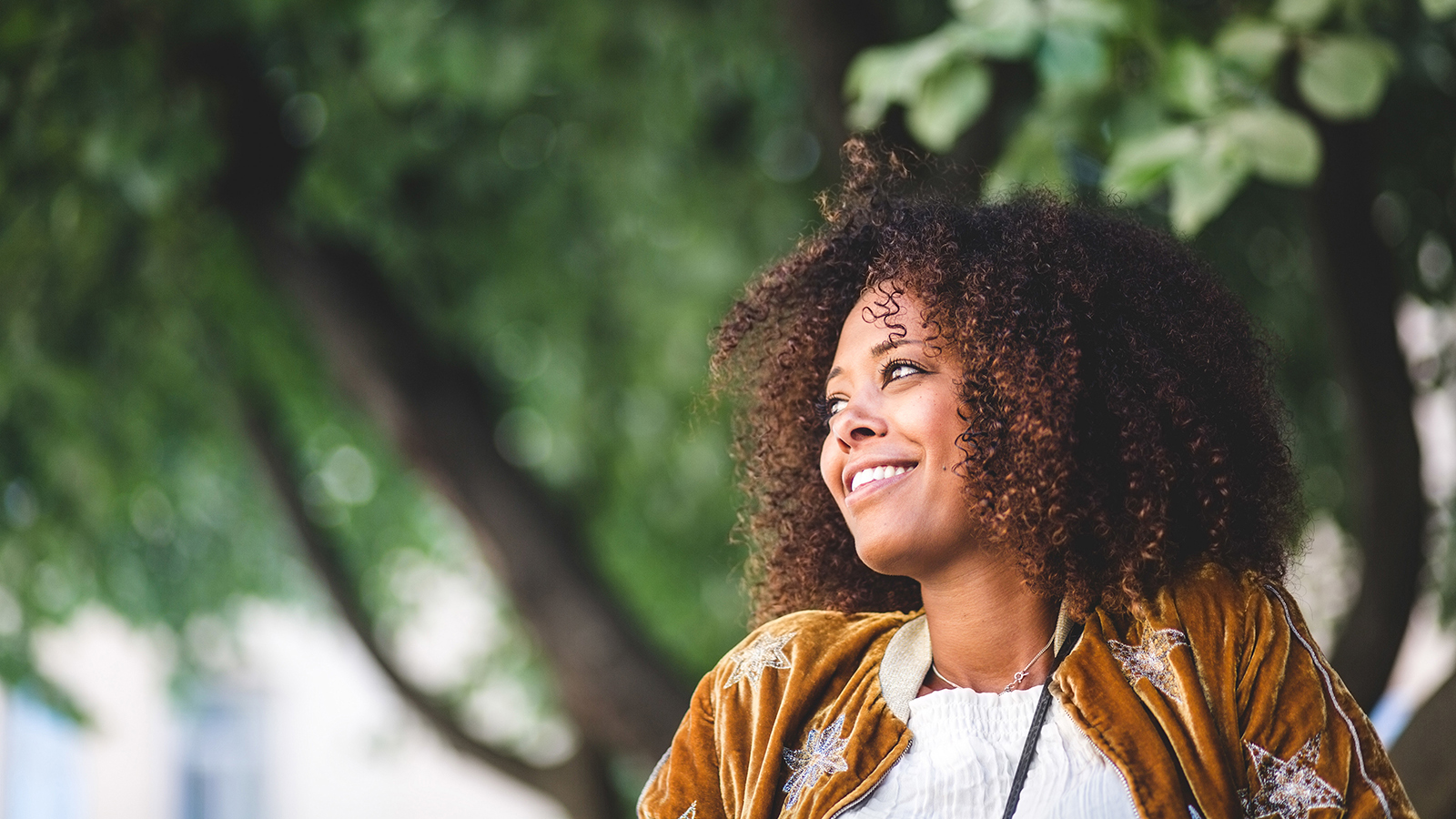 With the help of a global research firm, The Younique Foundation recently confirmed something the nonprofit already knew: the nonprofit’s retreat services have an extremely high impact on the survivors of child sexual abuse who attend.

According to a recently conducted survey by 60 Decibels, a global social impact research firm, The Younique Foundation received an Net Promoter Score of 98. An NPS is a widely used market research metric that asks respondents to rate the likelihood they would recommend a company, product, or its services to a friend or colleague.

Well-known companies like Costco, Amazon, and Apple have some of the highest NPS, ranging in the high 80s. Impressive as these scores are, 60 Decibels revealed that it has never seen a nonprofit, or any company for that matter, receive a score of 98 out of 100.

Those interviewed for the study included adult female survivors of child sexual abuse who attended the Foundation’s four-day retreat in Utah or Georgia. Some 91% of survivors who attended The Haven Retreat have recommended it to a friend, family member, or someone in a similar situation.

One survivor who was interviewed during the study said, “The program itself was wonderful, the staff was amazing. From the second you get there you feel so cared for. It was humbling. I’m usually the one who gives to other people, so it was humbling being the recipient of kindness. They treated us like heroes instead of broken people, so I think that changed the way I view myself. I just have a tremendous amount of gratitude.”

Another said: “The biggest thing was that they really empowered you to continue the healing process on your own by giving you a huge variety of tools so you could go through and see what works best for you. They gave you everything you needed to keep going.”

“We have fielded NPS surveys in the past with our retreat participants, but we suspected that the responses were skewed as they were so overwhelmingly positive,” said Brian Walker, an education coordinator for The Younique Foundation. “The recent report was a welcome surprise as it both confirmed past data and offered evidence that our services are inspiring our participants to actively recommend our resources to others who need them. We see this as a critical victory.”

The retreat, offered in Utah and Georgia, is free of charge to adult female survivors who were sexually abused at or before age 18. Participants gather for a four-day, immersive experience that involves education, reflection, and rejuvenation. Following the retreat, survivors can receive additional education and support through online materials and community support groups.

About 60 Decibels: 60 Decibels is an impact measurement company and is grounded in the simple activity of listening to open and unbiased feedback from beneficiaries. At the heart of this is qualitative research – we provide respondents the opportunity to speak freely through open-ended questions about their experiences with organizations.