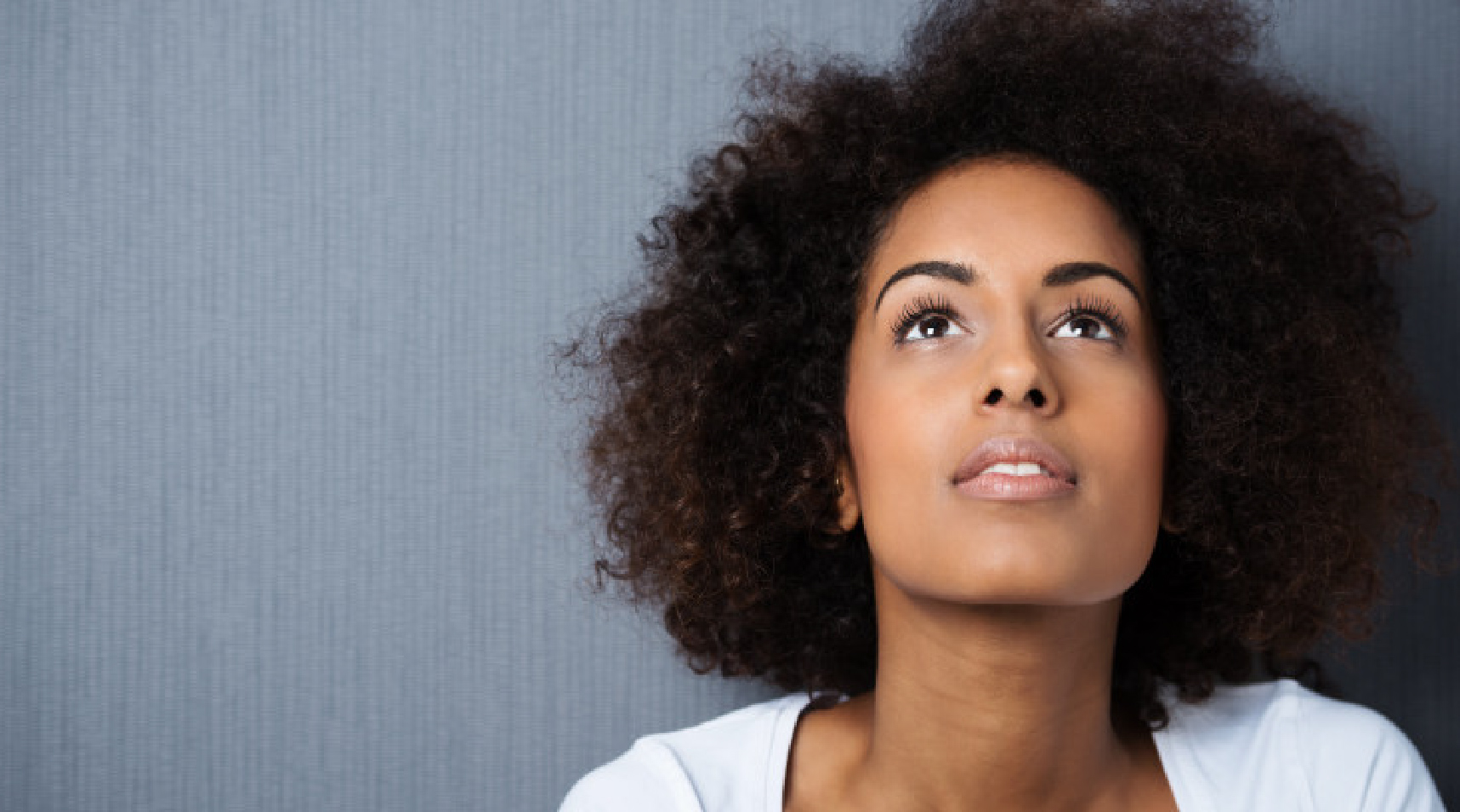 Your Brain And Trauma

Your brain is a powerful ally. It tries to protect you and keep you safe. But it’s through a better understanding of your brain that you’ll understand what you need to do, and why, to help yourself heal.

Understanding these two parts of your brain (the limbic system and the frontal lobe) and how they work together may give you insights into your healing journey.

The limbic system is where our fight, flight, or freeze instincts and pleasure centers live. These pleasure centers are extremely powerful in driving our behaviors and can lead to addictive, compulsive, and self-defeating behaviors unless understood and managed. It’s common for survivors of childhood sexual abuse to use these types of behavior as a way to compensate for the abuse. The limbic system begins to make you think that you can’t survive without your addiction, compulsion, or self-defeating behavior.

If the limbic system is unrestrained, as is common after experiencing trauma, it can dominate a person’s life without them fully understanding what’s going on. When trauma—in particular, sexual abuse trauma—occurs early in life, this part of the brain can become wired to view the world through the lens of fear. When this happens, the world becomes an unsafe place to live.

It’s important to understand that where fear lives, the limbic system, there is no ability to distinguish the concept of time. It can’t tell the difference between a past event, a present event, or a future event.

The limbic system doesn’t respond to orders and demands. It’s why telling yourself, or someone else to forget about the past and move on or stop feeling a certain way is no more effective than telling a two-year-old to share his favorite toy and be happy about it (as if it were an easy thing to do).

This part of the brain is in charge of abstract thinking, analysis, and regulating behavior. It is the braking system that stops you from acting out on the cravings and compulsions that originate from the limbic system.

This brain area governs social control, such as suppressing emotional or sexual urges. The frontal lobe is where our morals and values come from, the sense of right and wrong. It also mediates between conflicting thoughts, makes choices between right and wrong, and predicts the probable outcomes of actions or events. However, this part of the brain can be easily manipulated by the limbic system because the limbic system has significant influence. To heal from past trauma, it is critical for the frontal lobe to stay active.

Understanding the relationship between these two parts of the brain is critical for the healing process. For example, a person can receive a cue or influence from the outside world from any of the five senses: sight, sound, taste, touch, or smell. All of these stimuli travel through the limbic system before they can reach the frontal lobe. If some stimuli is associated with a traumatic event, then it can trigger a survival response even if the person isn’t in danger. It’s similar to the response of a tiger when it feels threatened. By natural law, the limbic system takes over because its job is to keep us alive.

Without certain strategies, the limbic system can overpower and override the frontal lobe. Learning to manage these normal feelings in a healthy way is what the healing process is all about.

When you more fully understand how the limbic system works, how vulnerable it is to certain influences, how easily it’s triggered, and the language it uses to communicate, then you can tap into the productive power of the limbic system.

Your Responsibility to Find Healing

Mental health is about learning to accept reality at all costs and then doing whatever is necessary to manage it. You can do it.